It is our mission to provide the highest level of care possible, backed by a gentle touch and the understanding that can only come from years of experience working with fearful patients. We provide our patients with a comfortable dental experience so they can enjoy a smile they never thought was possible. 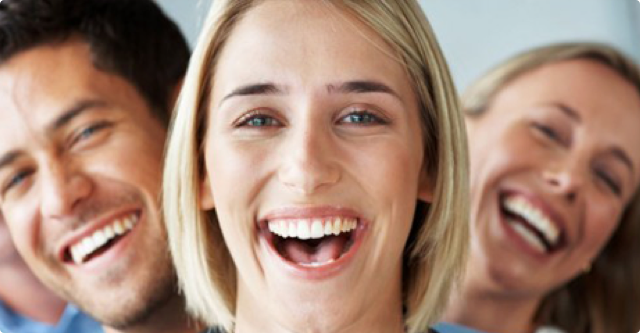